Cradle of the Reformation

Luther lived and worked in Wittenberg. No other town is as closely linked to the Reformation as the Lutheran town on the river Elbe. It was here that the Reformation began . The historical Reformation ensemble has been a UNESCO World Heritage Site since 1996.

As the place where Martin Luther lived and worked, Wittenberg is an indisputably rewarding destination for those visiting cultural sites. No other city is as closely intertwined with the history of the Reformation as this "City of Luther" on the Elbe River. The Reformation had its beginnings here. Elector Frederick the Wise elevated Wittenberg – which was the capital of the Electorate of Saxony and as the seat of power of the Elector and Duke of house Saxony-Wittenberg – to one of the leading spiritual and cultural centres of Europe. The Renaissance buildings constructed during this golden age continue to dominate the city’s skyline to this day. 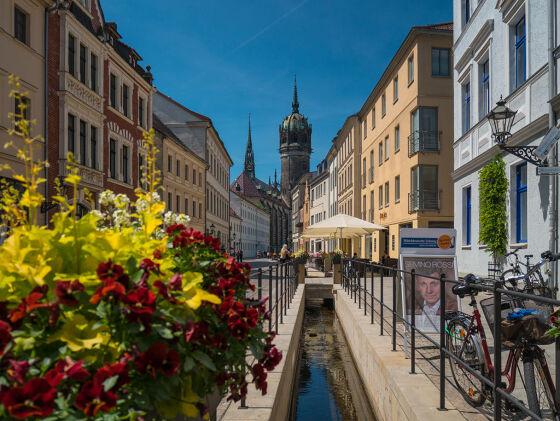 In 1512, Luther was offered a professorship in Bible studies at the University of Wittenberg. Two years later, he was appointed to the Wittenberg parish church as a preacher and he would spend the next thirty years practising biblical exegesis there. According to tradition, Luther nailed his 95 Theses against the sale of indulgences to the portal of the castle church and made Wittenberg the cradle of the Reformation, a movement of great historical significance. 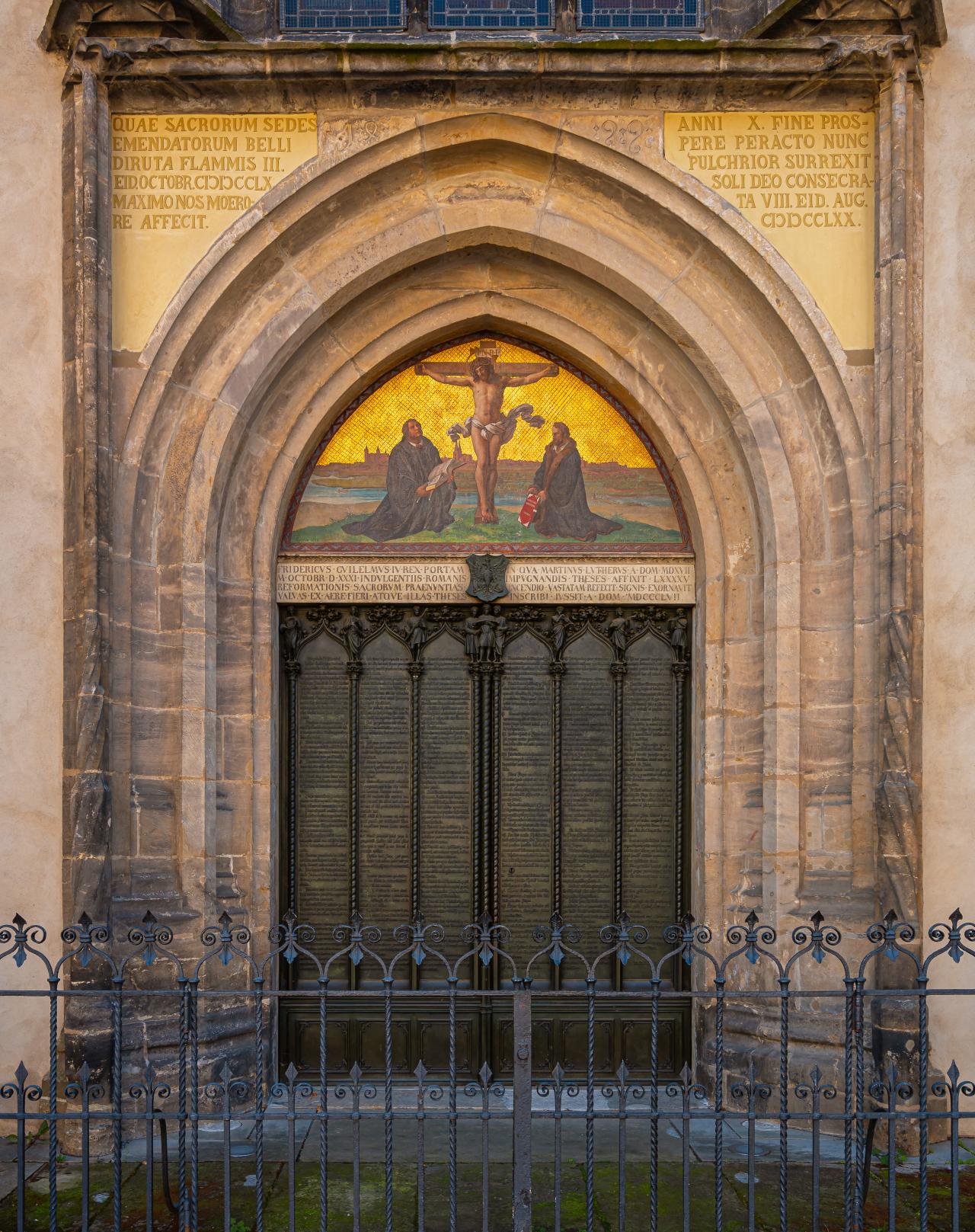 Martin Luther married the former nun Katharina von Bora in the city by the Elbe, had his children baptised here and would eventually be buried beneath the pulpit of the city’s castle church on 22 February 1546. The historical ensemble which consists of Castle Church, Parish Church, Lutherhaus and Melanchthon’s House was named a UNESCO World Heritage Site in 1996.

Wittenberg is home to the world’s largest museum of Reformation history, the Lutherhaus (Luther House). The Reformer lived here, first as a monk and later as husband and father, and it is the place where he composed his writings and instructed his students. Lutherhaus’ permanent exhibition recalls not only the Reformer’s life and work, it also delves into his everyday family-life and into the rich history of the reception of his ideas. Museum highlights include the original parish church pulpit from which Luther used to preach, a Lucas Cranach tablet-piece depicting the Ten Commandments and an authentic monk’s habit worn by Luther himself.

The centrepiece of any tour of the house, however, is the Lutherstube (Luther Room’) which has largely been preserved in its original form. An absolute must-see for any visitor to Wittenberg is the portal of the castle church, the place where Luther posted his 95 Theses in 1517. 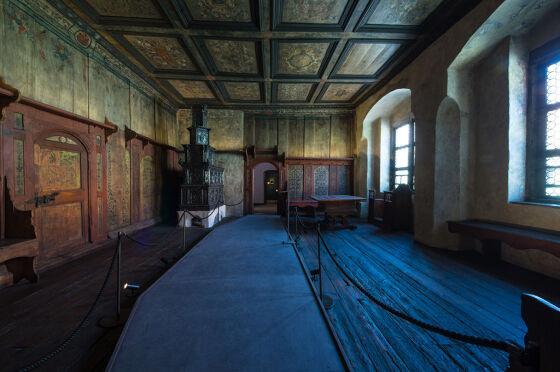 The building in which Philipp Melanchthon lived – Melanchthon’s House – is considered the most beautiful house in the city. Elector Johann Friedrich had the Renaissance structure with its especially characteristic gable built to house the Melanchthon family and visiting students. In 1898, the Prussian state commissioned the scholar’s study and the room where he died to be reconstructed. More than 400 paintings, prints and drawings document the life and work of the Renaissance man and closest companion of Luther. St. Mary’s parish church in Wittenberg is considered to be the ‘mother church’ of the Reformation. It has a special significance as it is where Martin Luther preached his sermons from 1514 onward. In the oldest building in the town the church services were first held in German and  bread and wine were given to the congregation the first time as part of communion. 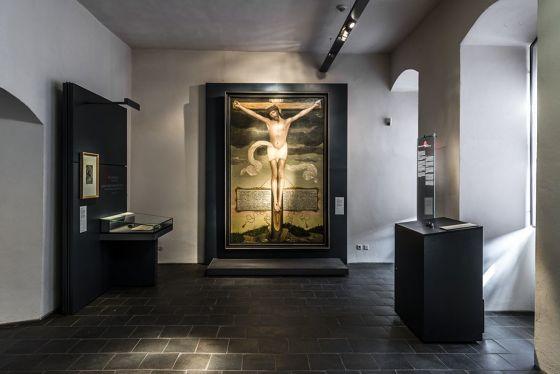 Lucas Cranach the Elder was an enigmatic personality. Frederick the Wise brought Cranach from the Franconian town of Kronach to be the court painter in Wittenberg, where he would then live and work for over forty years. The Cranach Courts (‘Cranach-Höfe’) – where the painter had his workshop and family home alike – can still be visited in the historic town centre; they serve as an exhibition space, a home for small galleries and guest accommodation.

In Wittenberg’s market square, there are bronze statues of the town’s two most important residents – Luther and Melanchthon. The restaurant "Wittenberger Hof" offers guests the opportunity to dine as they did when Luther lived.