Luther heroes in the heart of Germany - Discover Luther Land

Luther Heroes in the heart of Germany

How Luther pulled his strings – the “network“ of the Reformation

While no one can dispute Martin Luther's vital role as the "Father of. the Reformation", we would be remiss to overlook the many others whose support transformed this movement into a wave of change that engulfed the entire world. Luther's greatest friend and one true love, Katharina von Bora, shines as one of the leading female leaders of the Reformation.

Martin Luther's path was also made smoother by the help and support of his friends, such as the great intellectual Philipp Melanchthon or George Spalatin, both man whose influence and skills proved indispensable to both the Reformation and to Luther personally. But travelling in Luthers footsteps also means to learn about the Cranach Family, Henry Melchior Muhlenberg or the great musician Johann Sebastian Bach. 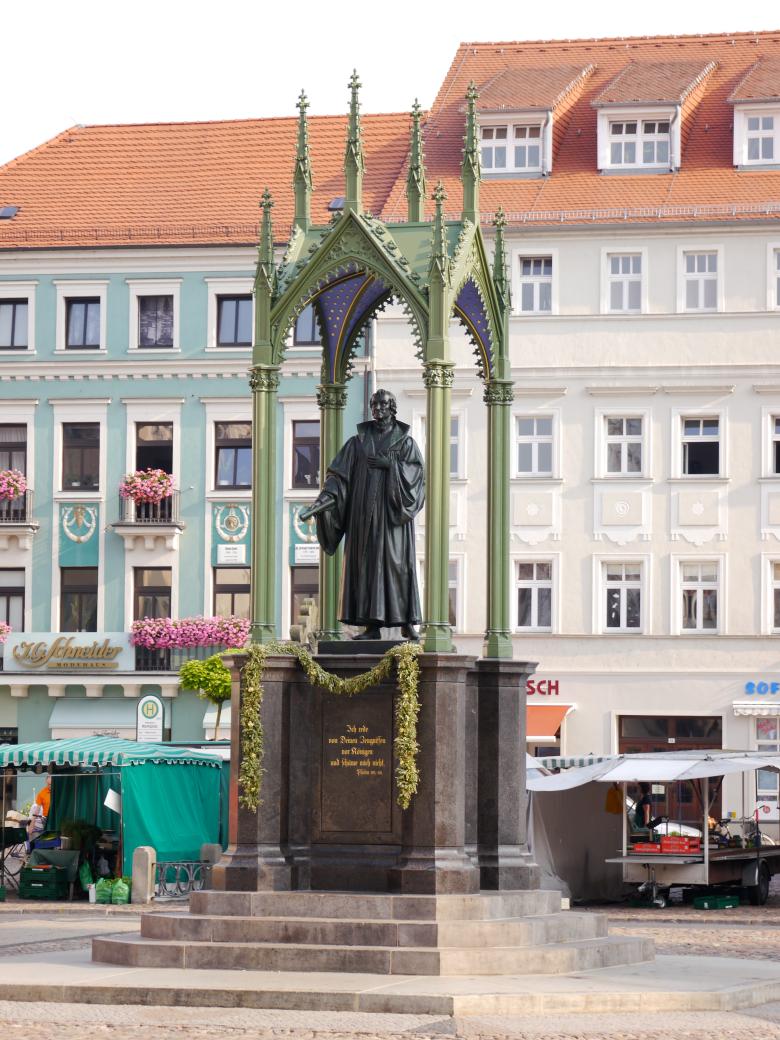 It is self-evident that Luther’s closest confidant must have been able to keep up with his ideas. Therefore, it comes as no surprise that he began his studies in a variety of disciplines – astronomy, music, arithmetic and geometry, to name just a few – at the age of twelve. 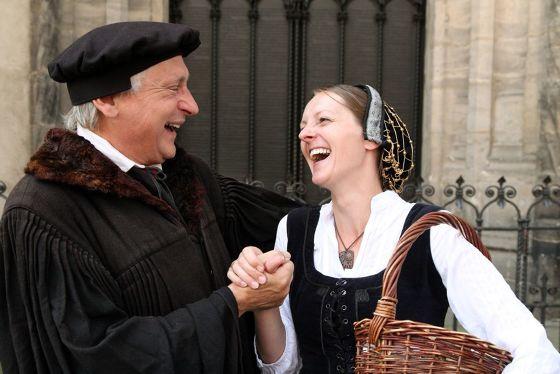 “When I became personally acquainted with Martin, he was already a famous man. He had posted his theses and his time in protective custody in Wartburg Castle, during which he translated the Bible into German, was behind him. At that time, no one suspected what the Reformation would mean for the world.” 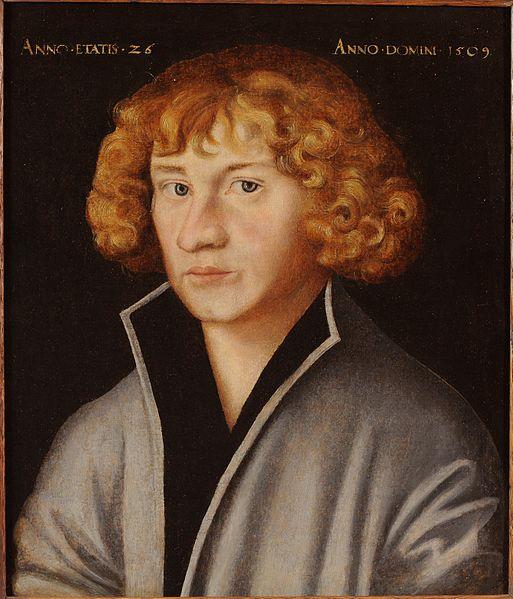 According to Spalatin himself, “Luther and his teaching would never have made it so far without me.”

The Painter of the Reformation

“I often painted Luther and enjoyed doing it.” That’s a peculiar statement when taken completely out of context, isn’t it? When we find out who said it, it becomes completely comprehensible. Lucas Cranach the Elder, born the son of a painter in Kronach in Upper Franconia in 1472, was not only an artist himself, but one of Luther’s closest confidants. 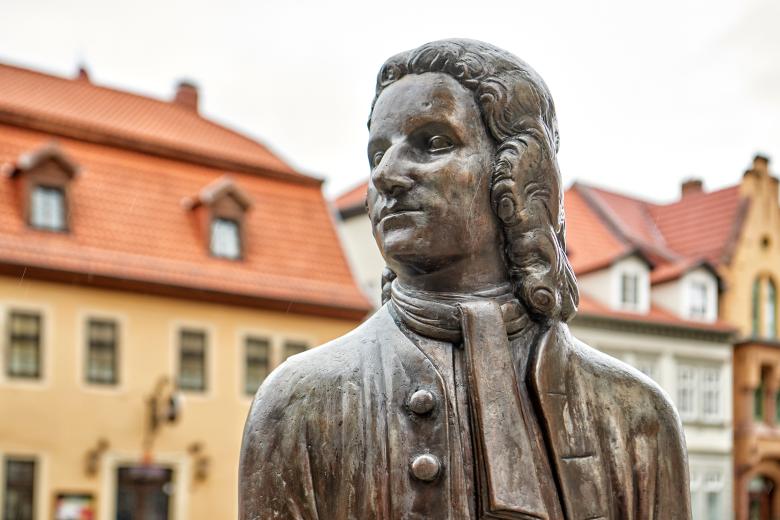 In 1693 – two hundred years after Luther stepped through the doors of the grammar school in Eisenach, it was the eight-year-old Johann Sebastian Bach who made his mark in the knowledge-steeped halls. 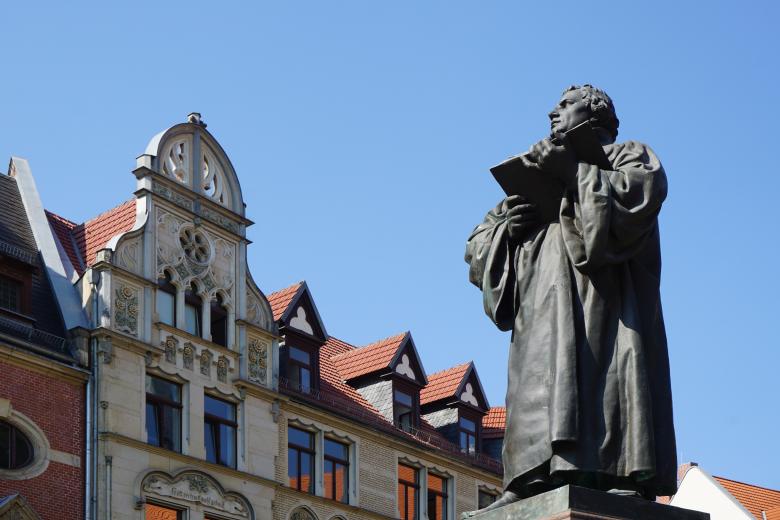 Martin Luther was born in Eisleben on 10 November 1483 to Hans and Margarete Luder. Luder, I hear you ask? That’s right – Martin did not start his life with the surname Luther. 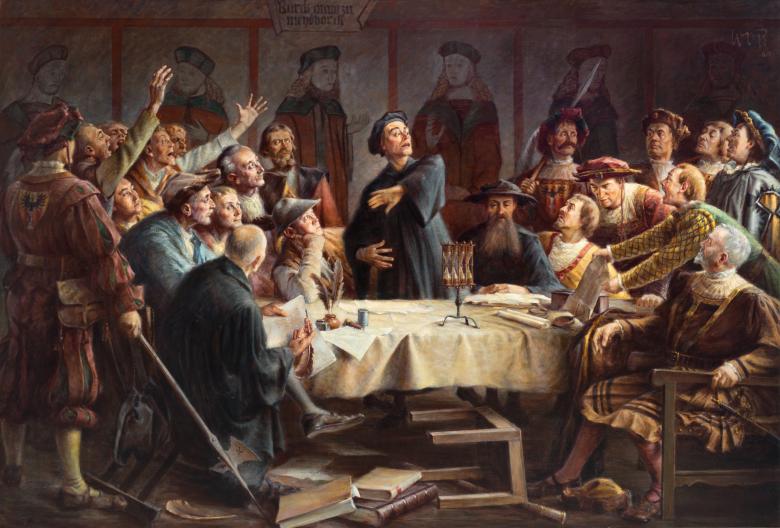 Thomas Müntzer – isn’t that the ugly fellow with the large nose, the furrowed brow, the protruding eyes and the corners of his mouth turned down? That is the picture that we have of him. However, no one can know what the man looked like. There is no contemporary portrait of the radical Reformer – just a copperplate engraving from the 17th century, which aimed to portray Müntzer as a heretic. Later images presented the Reformer as a mentally retarded man, clasping the Bible with gouty fingers.