Luther Cities in the heart of Germany - Discover Luther Land

Luther Cities in the heart of Germany

Where Reformation history took its course.

Although Martin Luther lived five centuries ago, his presence can still be felt today. We invite you to experience the fascinating history of the Reformation up close! From religion, music and art to cuisine and lifestyle - Luther's traces can be found everywhere! Set out on a journey through "LutherLand" and get to know the enchanting landscapes, the authentic sights and the wonderful people who tell and preserve the cultural heritage surrounding Martin Luther's life. 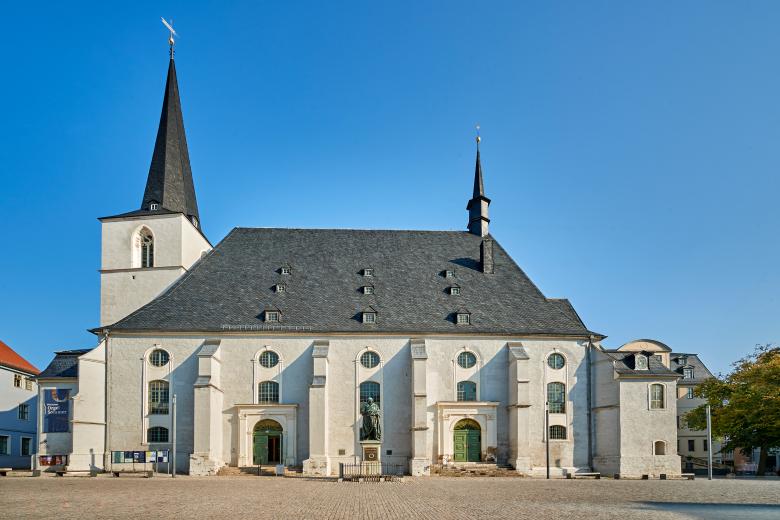 Martin Luther liked to use the city on the Ilm as a place to spend the night during his travels. Just as often, he headed purposefully for the city, as the ideas of the Reformation were spread and discussed here. Weimar was one of the first cities to adopt the Reformation. 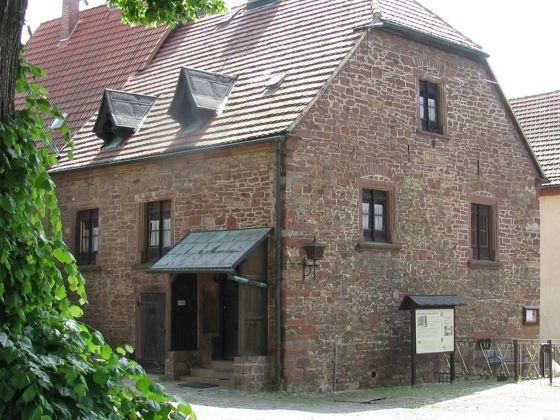 Only the foundations of the first school Luther attended remain. However, every year on the first Saturday after Easter his first day at school is re-enacted and celebrated. 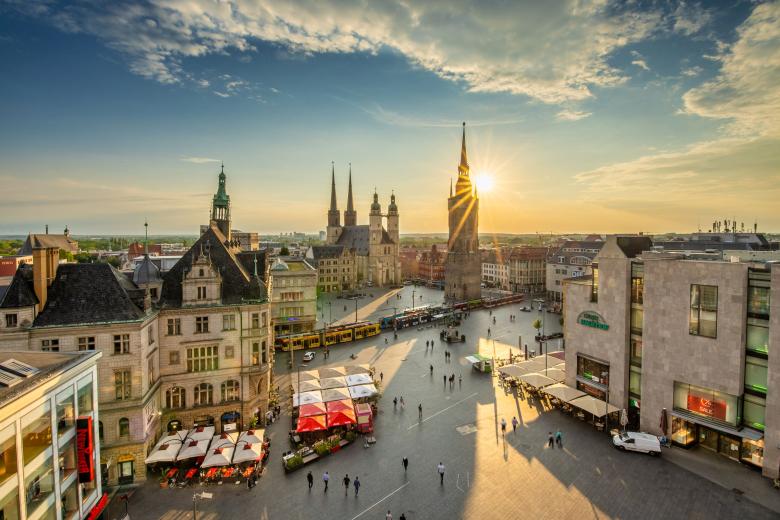 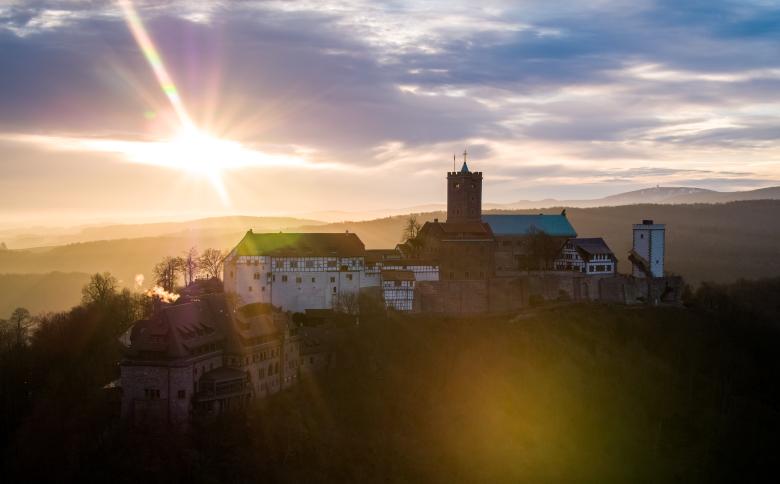 “No other town knows me better”

Martin Luther’s school days were amongst the most formative and happiest years of his youth, and he later looked back on his time in his “beloved town” fondly. Therefore, a visit to Eisenach is a must for anyone who wants to encounter the life of the theologian and Reformer. 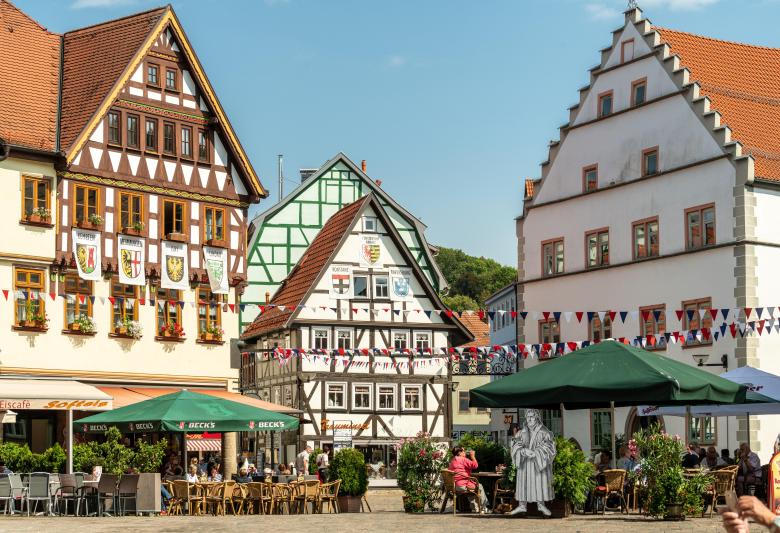 Luther and the Schmalkaldic League

The great reformer Martin Luther visited the town of Schmalkalden with its picturesque half-timbered houses only once in his life. He would be plagued by pain throughout the journey; however, his visit would nevertheless change the course of the history of the Reformation. 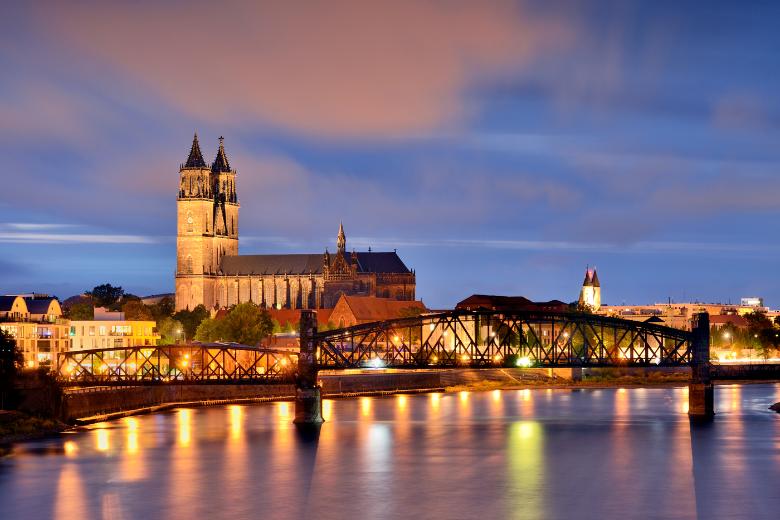 When Martin Luther was just thirteen years old, he spent a year living in Magdeburg as a school pupil. He attended school there from 1497 to 1498. 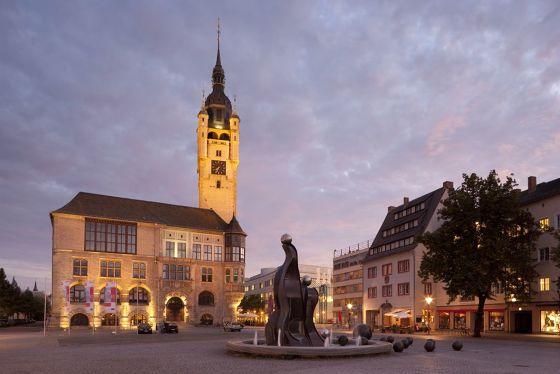 George III. introduced the Reformation here in 1534 and in doing so officially acknowledged the Lutheran doctrine. 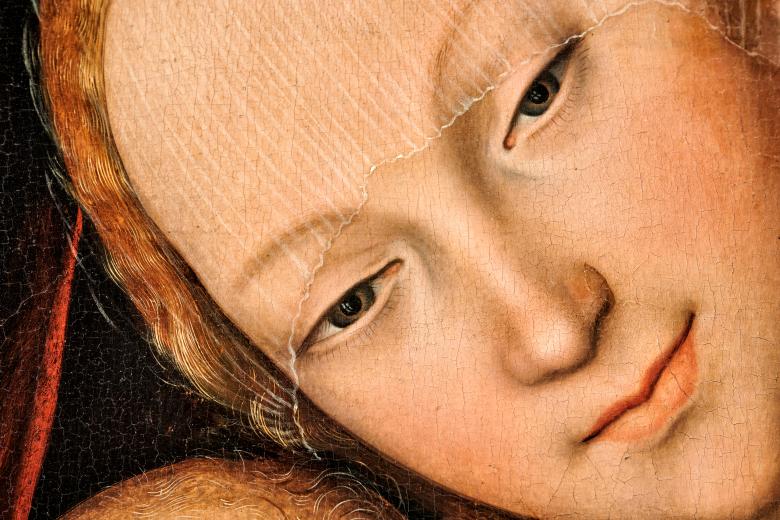 “I want to be buried in Gotha.”

Amongst the towns associated with Luther, Gotha is also one of the most important scenes of the Reformation. In 1515, Martin Luther preached for the first time at the meeting of the Chapter of the German Order of St. Augustine, as the German Augustinian congregation had elected him as the district vicar, the leading priest for one or more provinces. This brought the great Reformer back to the city time and time again, and was repeated until his final visit in 1540. 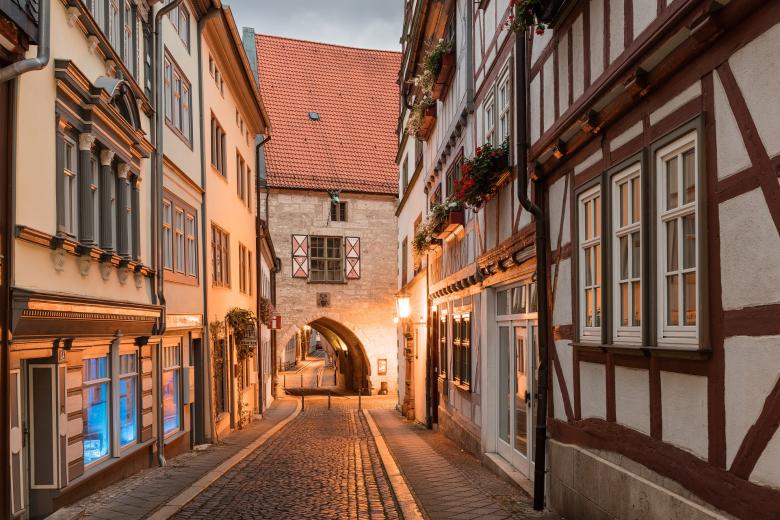 Although Martin Luther never visited the former Free and Imperial City of the Holy Roman Empire in person, Mühlhausen did play a key role in the Reformation and what is known as Germany's Great Peasants' Revolt under the leadership of the preacher Thomas Müntzer. 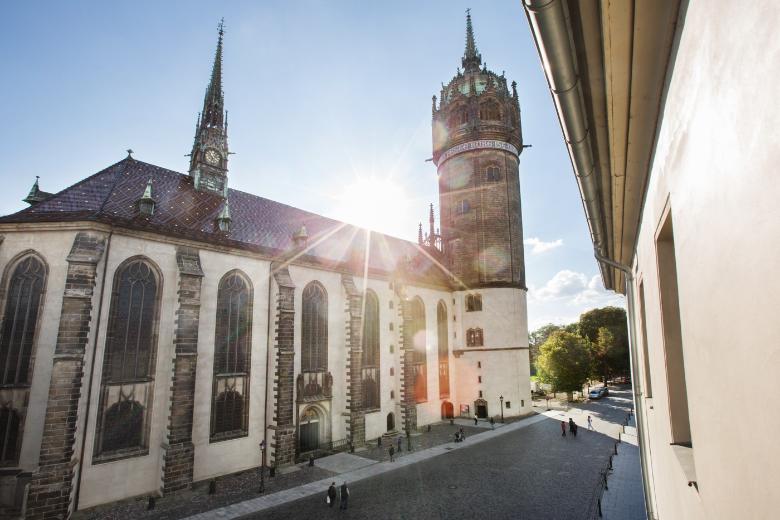 Cradle of the Reformation

Luther lived and worked in Wittenberg. No other town is as closely linked to the Reformation as the Lutheran town on the river Elbe. It was here that the Reformation began . The historical Reformation ensemble has been a UNESCO World Heritage Site since 1996. 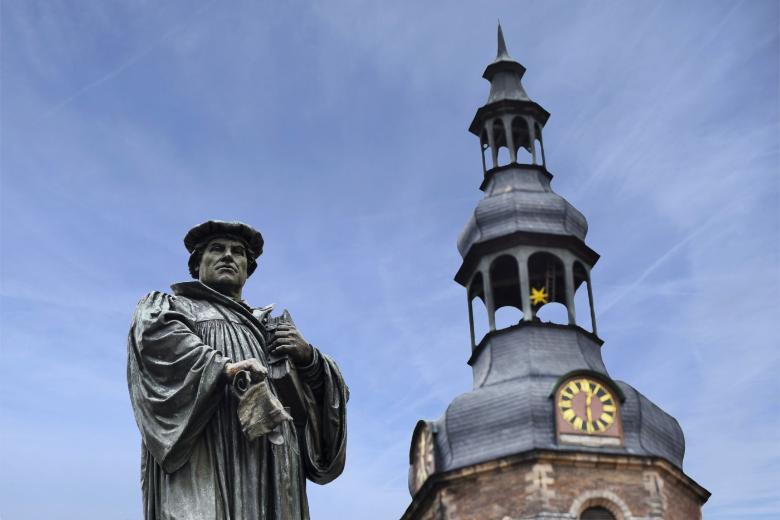 Luther was born and died in Eisleben. Martin Luther was born here on 10 November 1483 as the first of nine children to his parents Hans and Margarete Luder. The world-renowned Reformer also died here in 1546. 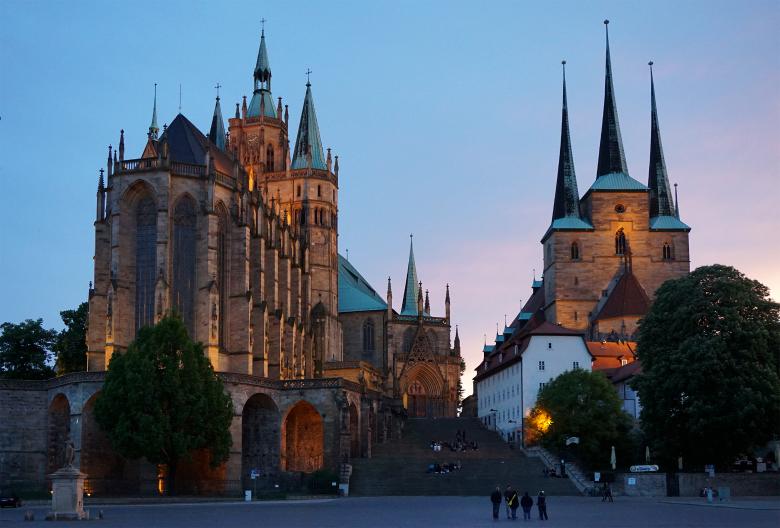 From student to monk

After his school days in Eisenach, Martin Luther came to Erfurt at the age of 17 and compared the city that would shape him to a “pit of lard” on which the whole of Thuringia subsisted. In the Middle Ages, Erfurt had achieved economic prosperity because of its advantageous position on the Via Regia, which ran from west to east, and because of the climate that was favourable for agriculture and the cultivation of woad. Luther spent ten formative years of his life here.