When Martin Luther was just thirteen years old, he spent a year living in Magdeburg as a school pupil. He attended school there from 1497 to 1498.

When Martin Luther was thirteen years old, he spent a year living in Magdeburg as a school pupil. From 1497 to 1498, Luther attended a school run by the Brethren of the Common Life ("Brüder vom gemeinsamen Leben"), a religious order which did not require its members to take vows. In 1524, Mayor Nicolaus Sturm summoned him to Magdeburg. As a result of the sermon Luther held on 26 June in St. John’s Church, part of the town council was inspired to follow the Reformation. Only a few days later, Catholic mass was abolished in Magdeburg, and a majority of parishes adopted the new Evangelical church services and church constitution. At first, only the Cathedral Chapter comprising the collegiate churches of St. Sebastian, St. Nicholas and St. Gangulphus, and the Franciscan, Dominican and Premonstratensian monasteries remained Catholic. 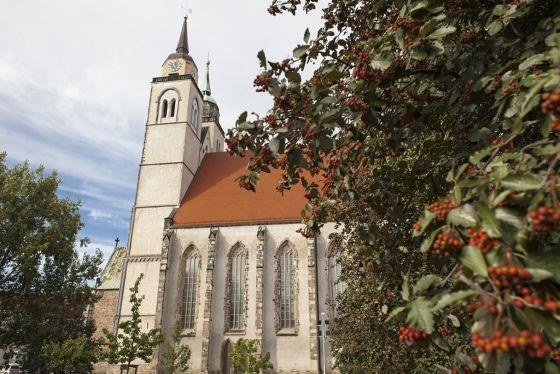 In 1563, even the archbishop himself had adopted Luther’s teachings. In 1567, the first Evangelical church service was held in the Cathedral. Luther sent Nicolaus von Amsdorf to become the first superintendent of Magdeburg. Amsdorf set up a town school in the former Augustinian monastery. The reform of the school system was one of the most urgent tasks of the era. At that time, Magdeburg was considered the bastion of German Protestantism.

Magdeburg, the state capital of Saxony-Anhalt, is a rewarding destination for a tour through German history; a Romanesque and Gothic city of art and culture. 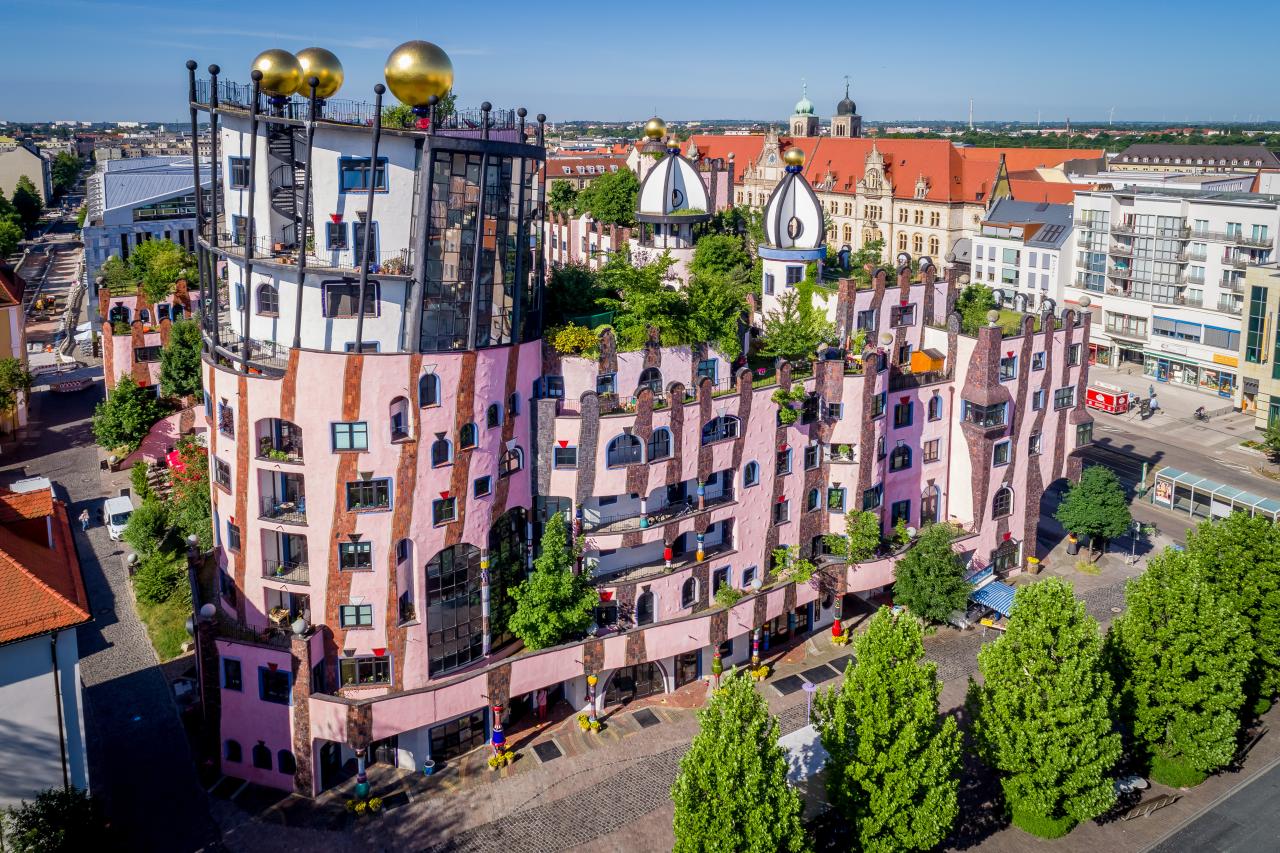 To this day, 26 June continues to be celebrated as the day that Reformation was introduced into Magdeburg. A memorial in front of St. John’s Church, erected by the famed sculptor Emil Hundrieser in 1886, commemorates Luther's legacy in the city. Visitors to Magdeburg Cathedral can view a box in which indulgences, issued during the time of the Dominican monk, Johann Tetzel, were stored.